What is Wrong With Being a Woman?

One of the 1st posts on this blog, bringing it back around for the newer followers...I think you'll like it! ;-)


What is Wrong with Being a Woman?


This is the fundamental question at the heart of New Feminism.  What IS wrong with being a woman?  We are in a culture where feminists scream out for equality of the sexes on the one hand and yet demean and disregard that which is female on the other.  (If you haven’t read my previous post http://www.newfeminismrising.com/2012/03/irony-of-world-which-considers.html, please read that first.) 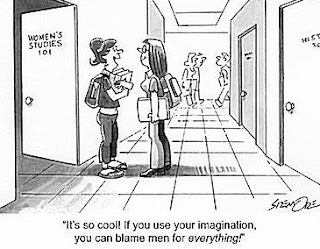 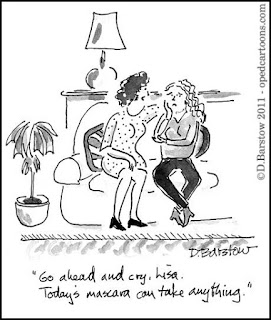